Carnival is a festivity taken very seriously in Brazil. Celebrated all over the country, with different cultural manifestations, it attracts tourists from all over the world. Unlike other countries that usually stick to the official calendar where Carnival falls on a Tuesday, here preparations and street parties begin as soon as the year starts (sometimes even before!).

Rio is one of the most known places if you want to enjoy the "party of the flesh".

To have a taste of the real Carioca spirit the "blocos" are the best option. It is common to see several trucks with speakers, they are called Electric Trio.

From smaller to really crowded ones, for all kinds of public, with different styles of music, this is the place where everyone gathers to have fun. Brazilians are a very lively people who are not easily brought down by the country's social and political situation. Instead, we party on, not to forget about the problems but to resist and even protest with a lot of joy and especially irony.

Sofisticated costumes are not mandatory, just colorful clothes a very typical and fun way to enjoy. Accessories will do the work and glitter is never too much.

Also there's the Parade, a samba school contest held at the Sambódromo.
There are different leagues but the main one happens on Sunday and Monday night. It's quite a musical and artistic vision for the eyes and for the soul.

Each school presents itself based on a theme that's going to be developed in the costumes, floats and lyrics as they pass on Marquês de Sapucaí.
Months of hard work from the members of the communities for a 1 hour and 20 minutes show. And they always say it's worth it. 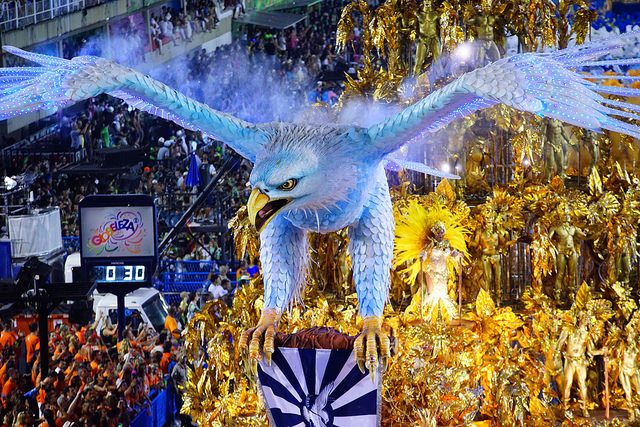 After the results, there's the Champions parade where people just party without being evaluated as before. It's time to enjoy and let go.

With the theme “History for Lulling Adults”, one of the Rio’s oldest and most traditional samba schools, Estação Primeira de Mangueira, won this year’s samba parade competition. The school told the history of Brazil from the perspective of the popular, unsung heroes, including Marielle Franco. Mangueira received the maximum ten points in each of the categories which included theme song, band, floats and costumes. 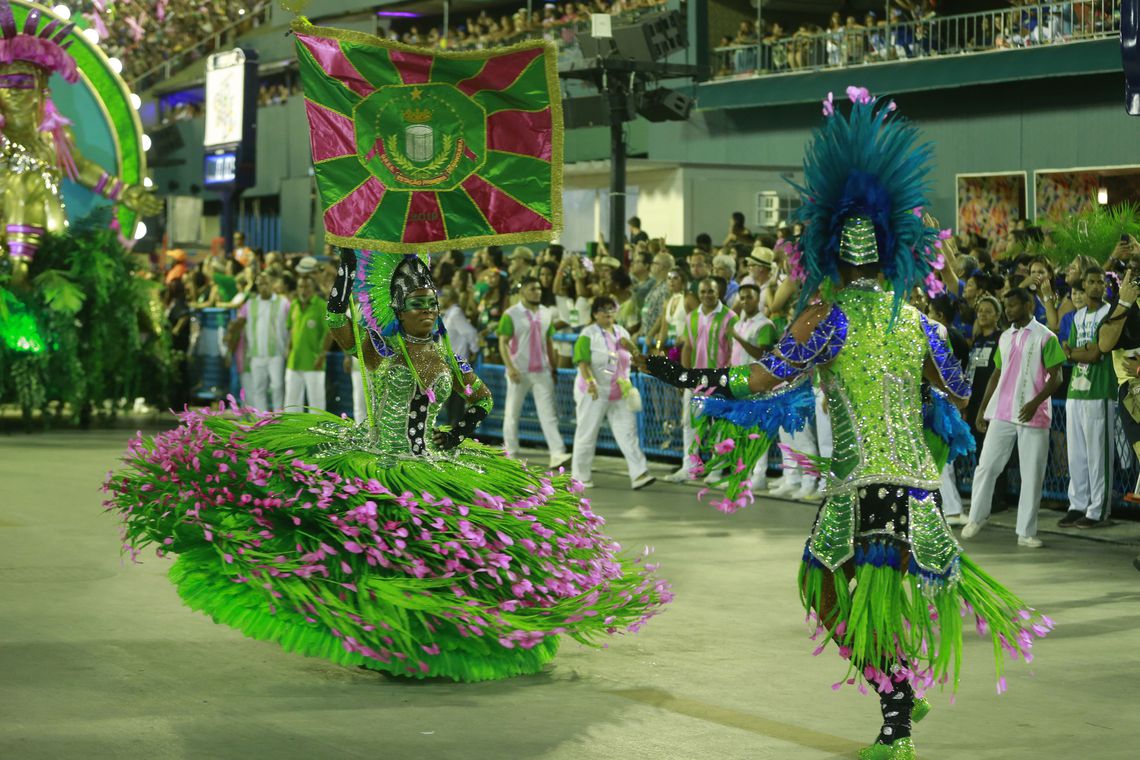 Global Institute Lecture Series about STEM in Brazil
By Vanessa Miranda at CIEE
On October 17th, 2019 Ciee Rio Janeiro held a roundtable conversation entitled STEM in Brazil: differences and Inequalities. Ery Jardim and João Souza e Silva conducted the conversation about education... END_OF_DOCUMENT_TOKEN_TO_BE_REPLACED
Carioca culture
By Alessandra B.
by Alessandra Barbagallo (CIEE RA; Artist-Therapist) Rio is a city known for its lively people and laid-back atmosphere. Visitors usually come attracted by the beaches, outdoor activities, nature, and nightlife... END_OF_DOCUMENT_TOKEN_TO_BE_REPLACED
Soaking Up Salvador
By Camille M.
Salvador is the third-largest city in Brazil, with its state, Bahia, occupying the longest coastline in the country. It's a city that has long been on my bucket list, so... END_OF_DOCUMENT_TOKEN_TO_BE_REPLACED